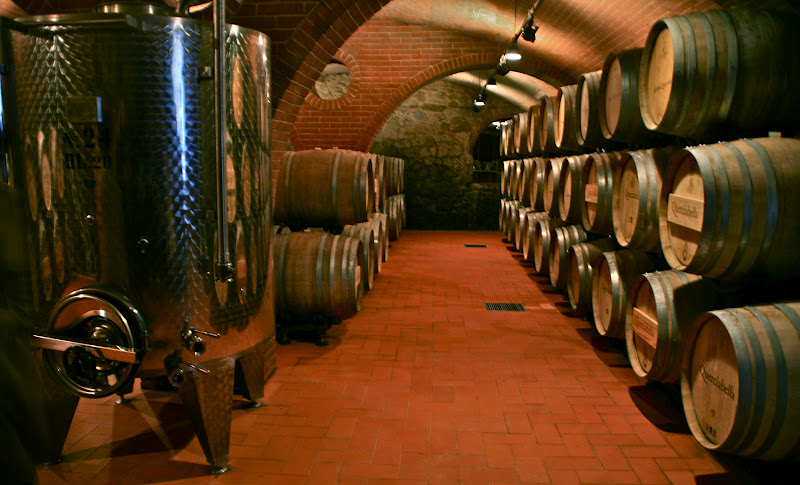 Founded in 1974, Querciabella enjoys the acclaim of the world’s most discriminating critics and consumers for its exquisite range of biodynamic wines including Camartina, Batàr, Palafreno, Querciabella Chianti Classico and Mongrana. In its uncompromising pursuit of quality, sustainability and authenticity, Querciabella has continually honed its approach to biodynamic viticulture for over a decade. With vineyards located throughout Tuscany’s Chianti Classico and Maremma areas, Thanks to Sebastiano Cossia Castiglioni’s vision and leadership, Querciabella exemplifies the preservation of tradition through forward-thinking, albeit completely natural, winemaking. For the latest winery news and updates, join Querciabella on Twitter and Facebook.