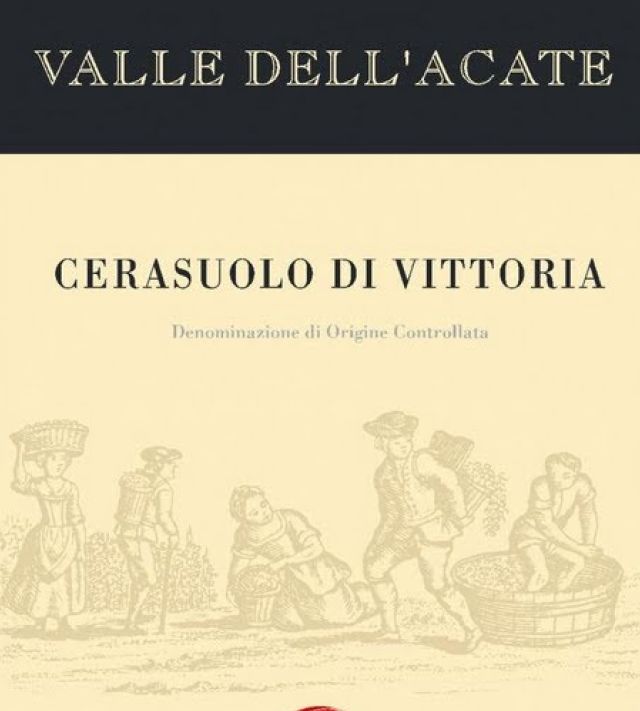 With the sweet pop of fresh blueberries, you have to go with rosato or reds with this summery Sunday Pasta. Or, you can go with what is essentially a mix of the two: Cerasuolo.

Cerasuolo is a dark rosato or pale red that often drinks like a more robust rosato. Cerasuolo is made in Abruzzo and Sicily, and pretty much everyone loves both styles. The Abruzzo styles are the dark rosatos, and the Sicilian versions are the pale reds.

Though Cerasuolo’s color is pale (for a red at least), both versions tend to be medium-bodied, making them solid combinations for this pasta’ substantial flavors derived from the pancetta and heavy cream. The robust and fresh cherry flavors of Cerasuolo blend beautifully with the blueberries and provide a delightful contrast to the savory elements of pancetta and Parmigiano Reggiano. Some of the Cerasuolo di Vittoria can be quite ambitious and show some new oak. That smokiness will often times work here as it will link to the cured pancetta. Finally, Cerasuolo’s generally light tannins (especially in the Abruzzi version) won’t interfere with the peak-of-summer fruit ripeness of the blueberries.