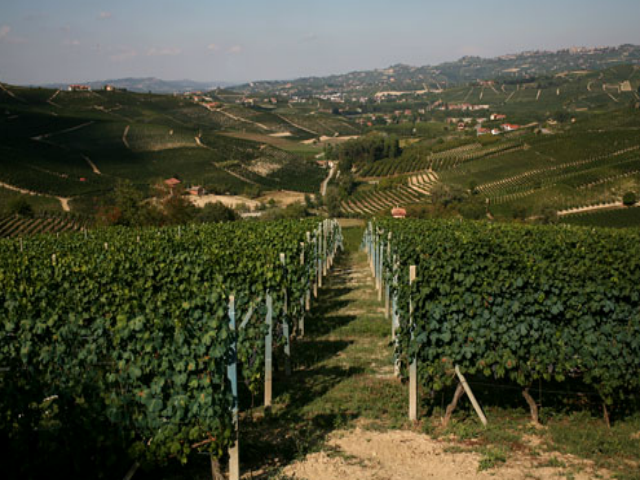 This suitably summery dish begs for a similarly summery wine. It’s savory and versatile, which means either a bianco or rosso could work well. And, while it is easy to find one of each color from many a different winery in Piemonte, why not do some one-stop shopping at Azienda Agricola Brezza?

This winery makes a Chardonnay that is bright in fruit yet has a bit of lees aging, which will pair well with the pasta itself and its savory notes. The Chardonnay is tank fermented and not aged in oak, so it’s fresh and lively and ready to counter aimicably almost anything with which it is paired.

Brezza also makes a wide range of reds. While their Barbera and Dolcetto may be the most familiar, variety-wise, it’s the Freisa that can really strike the right cord with this dish. This one isn’t a lightly fizzy Freisa, like many others, which makes it just a bit more serious but no less fun. Then, there is Nebbiolo – we’re in Piedmont after all, and this winery makes quite an array of them. The Barolo versions are a bit too tannic and too serious for this dish, but if you insist, you’ll surely enjoy the wine. However, it’s the slightly softer and fruitier Nebbiolo d’Abla Santa Rosalia that is really the way to go. It’s younger than its Barolo brethern and sees much less oak.

Whatever wine you choose, stick to the lighter and younger side, and by all means keep to cooler climates and lighter wines. Wines from the north of “the boot” are your best bet.