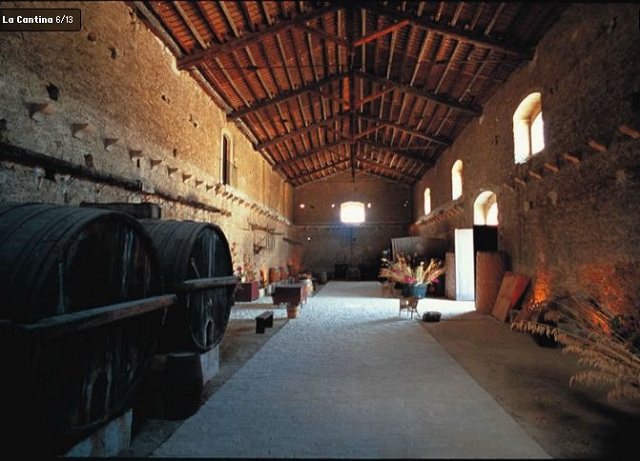 I thank Ed for giving us as close as we can get to “bikini-body-ready” pasta.  How welcome as Memorial Day arrives and beach season begins!

The Brussels sprout is the key ingredient when matchmaking with this Sunday Pasta. Secondarily, there is the earthy, graininess of the whole-wheat pasta. Having just spent 10 days in Sicily, where most of the wine production is white, some terrific vini bianchi spring to mind, despite the fact that I didn’t see a single Cavolino di Bruxelles on the island. I often mention the handy rule that food and wine from the same region usually pair perfectly well, but it’s certainly Italian to go against the grain…so, andiamo!

I particularly liked two whites from the northwestern corner of the island, from an appellation called Erice. Erice has a number of cooperatives, and I found the whites from Cantina Ericina to possess both loads of flavor and very fair prices. Two varietal whites in the “Nativo Siciliano” line are – as the name suggests – from native grapes: Grillo and Catarratto. Both wines are clean and pleasantly ripe with undertones of earthiness and dried herbs. It’s hard to choose a fave, but I kept repouring the Grillo during a picnic. So, I guess that means the proof is in the pour. The Grillo has slightly more oomph in its acidity, making it especially refreshing. Just my style.

I previously recommended a number of cerasuolo with cavatelli con broccoli. Cerasuolo is a Sicilian red wine specialty that can look as pale as a rosato. It’s made from a blend of Sicilian grapes: Nero d’Avola and Frappato. I was lucky enough to visit last week a few of the estates I mentioned before. All their wines remain as delicious as ever and will pair well with this Brussels sprouts-based recipe. There’s another one that I must add – that of Valle dell’Acate. This one in particular is impressively fragrant with notes of lavender and purple fruit exploding from the glass.

If you discover any Sicilian wine pairings that you really enjoyed with this “bikini-body” pasta, send me a note to let me know about it per favore!

Check out our recipe for Penne Integrale con Cavolini di Bruxelles and our About post that gives a brief history on Brussels sprouts.