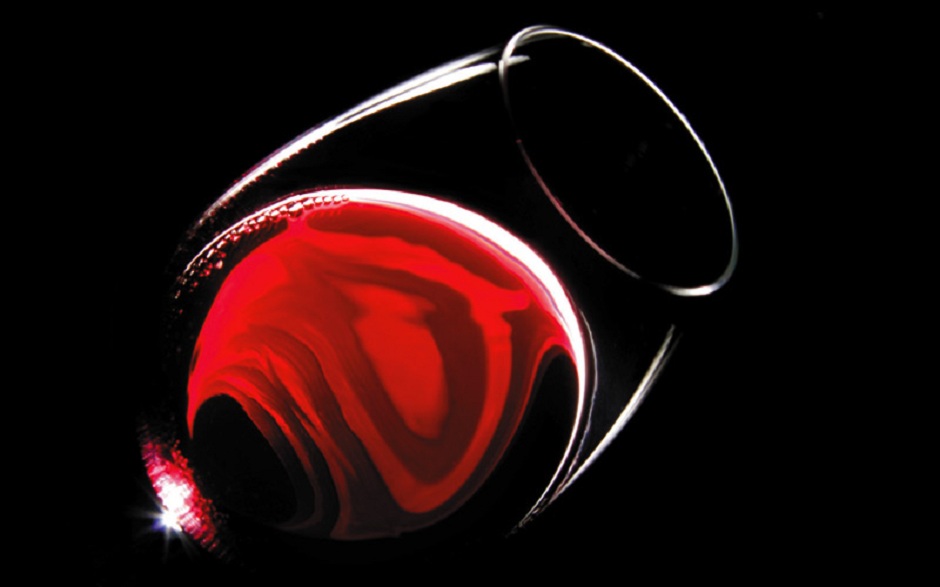 Crema di Parmigiano needs a hearty red wine to cut through its unctuous, coating layers on the palate. Lots of reds in Italy can play that role, but perhaps none quite so well as those made from the Nebbiolo grape. Nebbiolo’s feisty tannins and roaring acidity will keep your palate in line long enough for you to ask for seconds.

Nebbiolo is the single variety found in the “King” and “Queen” wines of northwestern Italy’s Piedmont. Barolo is considered the “King” – slightly fuller bodied and more powerful than the “Queen” of Barbaresco. I’ve recently tasted a few producers that I was less familiar with and plan on following for the next few years. Among them were Albino Rocca Barbaresco Duemilaotto 2008 and Seghesio Barolo 2007 (the latter is a screaming value in its category.) If you’re feeling flush, don’t hesitate to buy Cavallotto Fratelli’s Barolo Riserva San Giuseppe 2004.

Because of their complexity, age-worthiness and glorified reputation, these wines can be pricey. Luckily, wines bearing simply the grape name “Nebbiolo” or lesser-known appellations like Gattinara will work perfectly well. Two recently opened bottles I highly recommend are Giacomo Grimaldi’s Nebbiolo 2007 and Bianchi’s Gattinara Vigneto Valferana 2004.

With the cooler weather descending on New York this weekend, it really is the perfect time to pop the corks on these Nebbiolo. Nebbiolo often smells of crushed leaves and underbrush, evoking the fall smells that are beginning to surround us.

Check out our recipe for Penne con Crema di Parmigiano and our About post that gives a brief history of the dish.