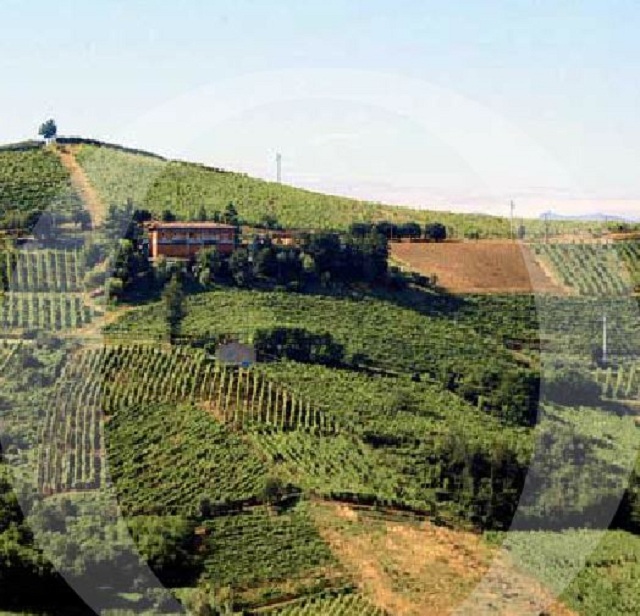 When I saw Ed substituted vodka for white wine, I couldn’t conjure up a single Italian vodka (not that they don’t exist). So much for departing from the usual wine pairing regime for a cocktail! A voluptuous and textured white would pair quite nicely with the unctuous salmon and cream of this dish, while the acidity from the tomato purée would match well with a medium-bodied and lightly tanic red with red fruit flavors.

For a white wine, I would choose a Soave. Soave is made from the Garganega grape in a northeastern region of “the boot” called the Veneto. Soave ranges broadly in style from simple, crisp and sometimes even dilute to concentrated and stylish with whispers of new oak. I am generally not a fan new oak showing in wines when I’m pairing them with food. I usually find those wines best consumed alone until the oak integrates more with the fruit. However, with creamy dishes, a nuance of oak, especially older oak, in whites can work nicely. My Soave favorites include Pieropan Soave La Rocca and Inama Soave Vigneti di Foscarino. The Soave La Frosca bottling from Gini also works well. A complete aside, but some of the older wines from Gini are down-right magnificent, defying the general perception of Soave being exclusively an early-drinking wine.

Red wine ideas lead me to the widely-loved Barbera of Piedmont and Lombardia as well as to the pretty obscure Schiava (aka Vernatsch by German-speaking locals) from Alto-Adige. Two Piedmontese Barbera bottlings to look for are Hilberg Barbera Per Alessandra and Bartolo Mascarello Barbera. Also, Francesco Quaquarini makes a fantastic Barbera (15% is actually Croatina) in Lombardia, but it’s not widely distributed in the US. Grab it if you find it! Schiava produces delightfully quaffable, moderately acidic reds loaded with juicy red fruits and herbs that graciously complements light to moderately hearty food. Worth the search are any of the Schiava from San Michele Appiano but especially the Pagis bottling.

For me, the most satisfying wine pairings are discovered making first-hand comparisons. Why not buy a white and a red or two whites or two reds and see which you prefer?

Check out our recipe for Farfalle al Salmone.