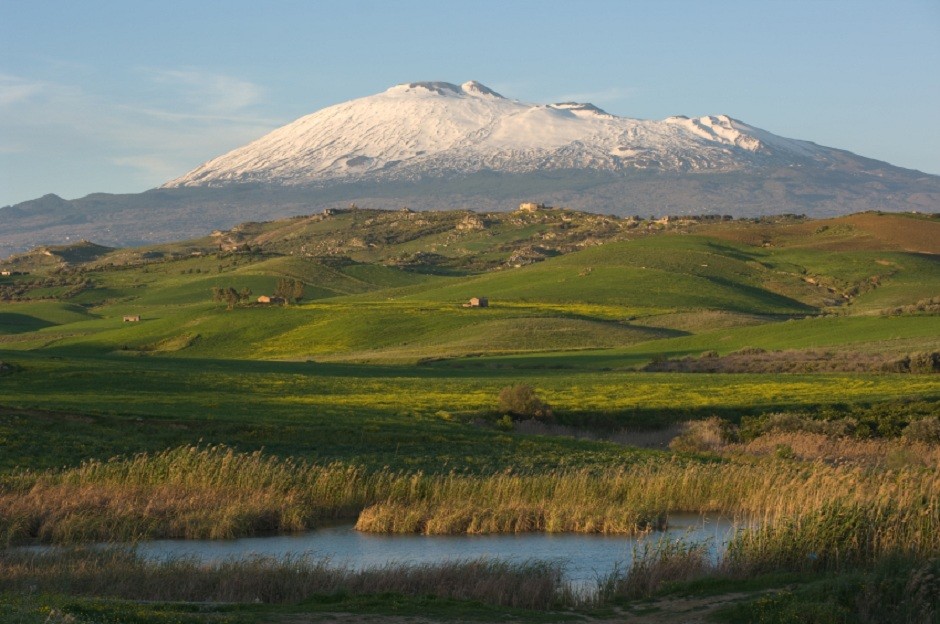 Check out our recipe for Rigatoni alla Norma and our About post for a brief history of the dish.