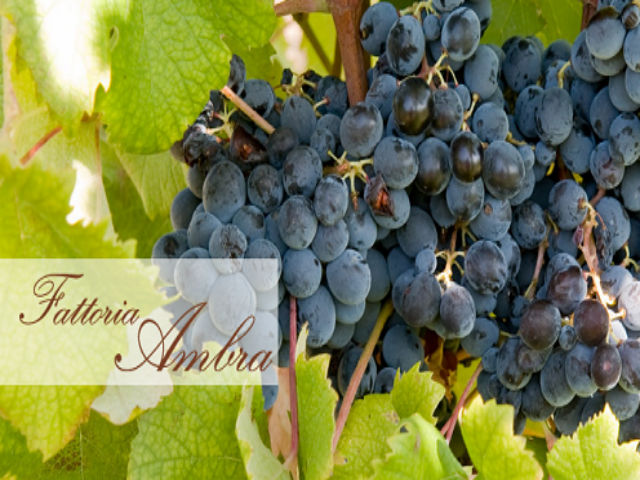 Italy is quite lucky when it comes to vine tending. In most regions the weather is good enough to not tempt growers into chemical agriculture. In others, the farmers, frankly, couldn’t afford it if they needed it. It’s very hip right now to focus on the organic, biodynamic, unfined, unfiltered, unyeasted and natural end of the wine spectrum. And so, naturally (ahem), it’s these wines that best fit this dish.

Tuna is a dense enough fish to carry light reds well, even when canned rather than fresh. However, the sweet-tart pop of cherry tomatoes works better with bianco and rosato wines. Between the texture and weight of the tuna and pasta, mid-weight wines in these two categories work best.

Not all natural, organic and biodynamic wines are as inexpensive as Ed’s pasta preparation, often due to the lower yields of the vines. Still, there’s much to be said for the motto, “Drink less but drink better.”

Cascina deli Ulivi, a biodynamic producer in Piedmont, makes a table wine called Simplicemente Vino Bellotti Bianco. The name means “Simply Wine,” as the winemaker doesn’t even add sulphur after the wine is fermented. It’s widely available and is usually less than $15. Next door in Liguria, Bisson makes lovely Vermentino that usually hovers around $20. Both the Intrigoso and the Vignerta bottlings are well worth sampling. The Vignerta is a slightly lighter style than the Intrigoso.

Fattoria Ambra, an organic producer in the Carmignano area of northern Tuscany, makes a lovely rosato called Rosato di Carmignano Vin Ruspo. It’s a blend of Sangiovese, Cabernet Sauvigon (which they call Uva Francesca, or “French Grape”) and Canaiolo Nero. This is definitely a bargain at $13 or less! Further south and toward the Tuscan coast, Massa Vecchia makes a characterful rosato whose blend changes each vintage. The blend is usually composed of two varieties with Merlot, Aleatico, Malvasia Nera and Cabernet Sauvignon being the choices. It’s around $20, and some shopping usually rewards with a better price.

It’s nice to be trendy and to feel like you’re doing something good for you, your friends, your family and the earth. Enjoy!

Check out our recipe for  Fusilli con Tonno e Pomodorini.