You are here: Home / Archives for B 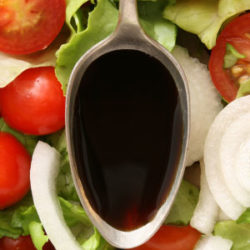 Balsamic Vinegar, derived from the Latin word balsamum, has always been legendary around Italy. In fact, “balsamum” refers to, or is loosely translated as s “an aromatic resin capable of having healing properties.” This special resin is believed to have carried over to vinegar. Since the 11th century, this liquid has been produced in Italy. Namely, the Este family began producing vinegar in the Emilia Romagna region, which they ruled at the time. Later, in the… [Read More] 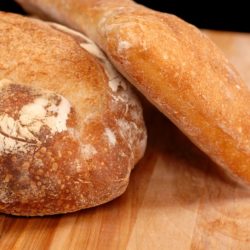 Rarely is there an Italian meal that does not include bread. Ancient tools and ovens provide proof that man has been making breads for thousands of years. Like many other foods, ancient Romans took the art of bread- making to a higher level. In addition to enhancing the milling techniques of wheat, the Romans also were the first to produce flour, which could be baked into white bread. Rome even opened a baking school in… [Read More]

A casserole of squib, chicken, and onions cooked in rice with tomato and white wine.