You are here: Home / Uncategorized / Italian wine labels: the deal 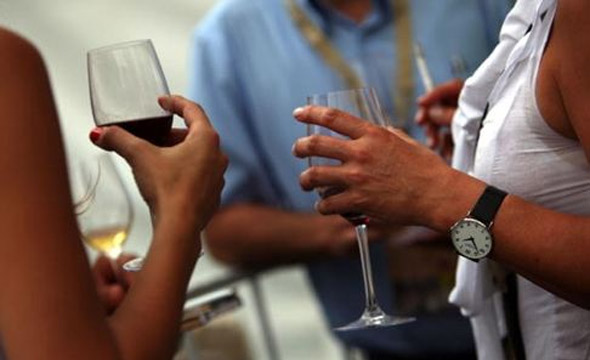 Italians have been cultivating the vine for over 2,000 years, and labeling practices with which we are familiar today were already common among ancient Romans. Ancient labels have been recovered attached to, or engraved in Roman wine containers, and these allowed the consumer to at least identify the producer, source, and type of a given wine, thereby providing the customer a certain level of assurance.  In antiquated Italy and her surrounding regions, this labeling method was sufficient because most wine was enjoyed in the same area in which it was produced. Label altering and wine diluting were therefore not major issues for the Greeks and Romans.  However, at the advent of global commerce, the need for strict regulation became apparent.

In ancient GreeceItaly was known as “Oentria”, the land of wine. Italy remains the land of wine as it is the leading producer of wine in the world, with grapevines as prevalent as the American flower bed.  With 900,000 registered vineyards, and more than 1,000 documented grape varieties, the discerning wine enthusiast has their work cut out for them.  Thankfully, we have the classifications Denominazione d’ Origine Controllata (DOC), Incazione Geographica Tipica (IGT), and Denominazione d’ Origine Controllata e Garantita (DOCG) to come to our rescue. The hierarchy of regulatory labels is as follows from top to bottom: DOCG, DOC, IGT, and Vino Da Tavola (table wine).

Taavi Lehtimaki is currently a student of Literature at West Chester University, and resides with his French Bulldog, Rocco, in the vivacious restaurant district of West Chester Pennsylvania. Previously the floor manager and sommelier of an upscale Italian restaurant, Taavi maintains a warm romance with Italian cuisine and culture. Taavi is also a former freelance writer for Content Kings Media Group (CKMG) of Santa Monica where his interest in researching all things Italian was further nurtured.  With a bottomless passion for history, art, literature, and wine, Taavi’s interests are naturally entwined with Italy.