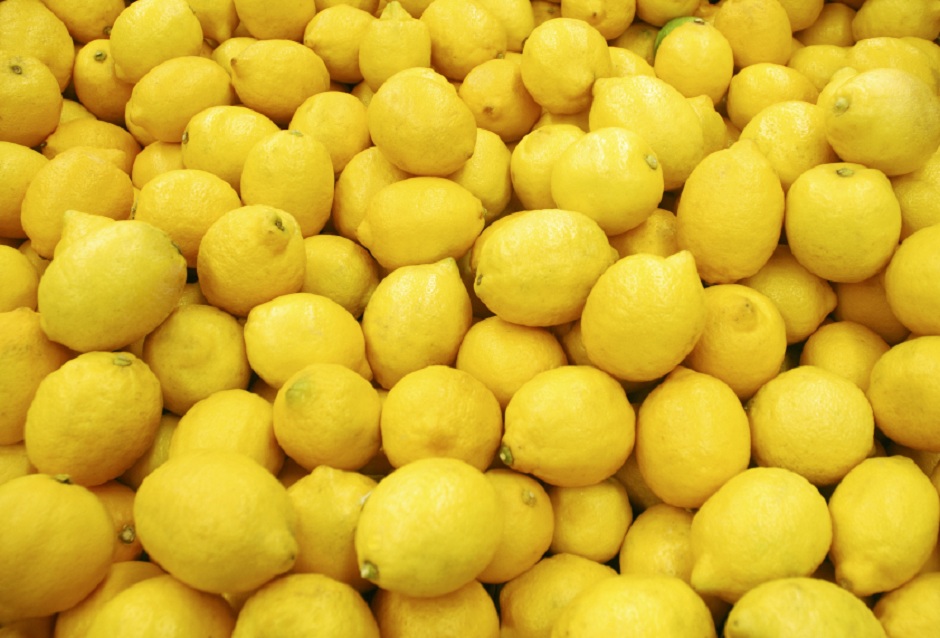 Linguine al Limone has very indistinguishable origins, but has become a popular primo in southern Italy, especially in the summer. It is extremely popular on the Sorrentine peninsula, the “lemon of Sorrento” has become famous not just for its fragrance and taste, but for its sustainability in the region. Sicily remains one of the world’s largest producers of lemons. The lemon’s storied history in the region traces back to the Renaissance period, although its early uses varied from medicinal to culinary, it still became a crop that represented the area and still remains a solid export and local treasure.

Check out our Linguine al Limone recipe and our wine pairings to compliment the dish.