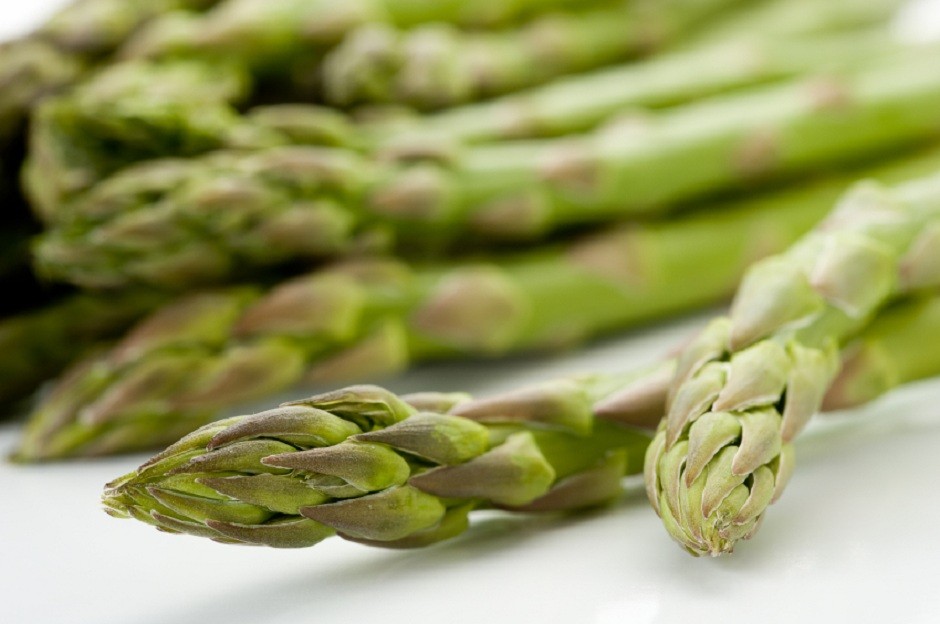 I found this interesting bit of information while researching asparagus in Italian cooking, so I must share.  It is an expression used by the Romans when they wanted to get something done quickly so they said, “Velocium quam asparagi coquantur,” which in English means, “Do it in the time it takes to cook asparagus!”  I must say, knowing my family in Italy it probably means, “Hey, stupid don’t overcook the asparagus!”  But I didn’t realize that researching this vegetable within the Italian culture would be so interesting.

Asparagus is said to have grown wild along the Nile.  The Greeks used it as a delicacy, who then kindly enough introduced it to the Romans.  So the story goes after their introduction the Romans fell in love.  Roman documents detail asparagus cultivation methods as early as 200 B.C., and Roman Emperors liked the crop so much that they sent fleets around the Mediterranean to collect more.  It has since traveled across Europe and only made its way into the United States around 1850.

The Romans treasured asparagus that came from the sandy soils in Emilia Romagna.  They are said to have cherished it so much they would dry the veggie to eat it out of season and then rehydrate it in boiling water later.  After the Romans and into the Middle Ages, history states that asparagus’ popularity faded until Parisian farmers in the 1700s took it into their own hands to regain its fame.  After theses farmers succeeded in their mission, it is said that Italy’s Piedmont region then took off with its cultivation.

So join us in our undertaking to make asparagus a well-known famous vegetable again.  Believe us, it is delicious with pasta as in this week’s recipe and the added bonus is—it is healthy too.

Check out our recipe for Calamarata con Gamberi e Asparagi and our wine pairings to compliment this dish.