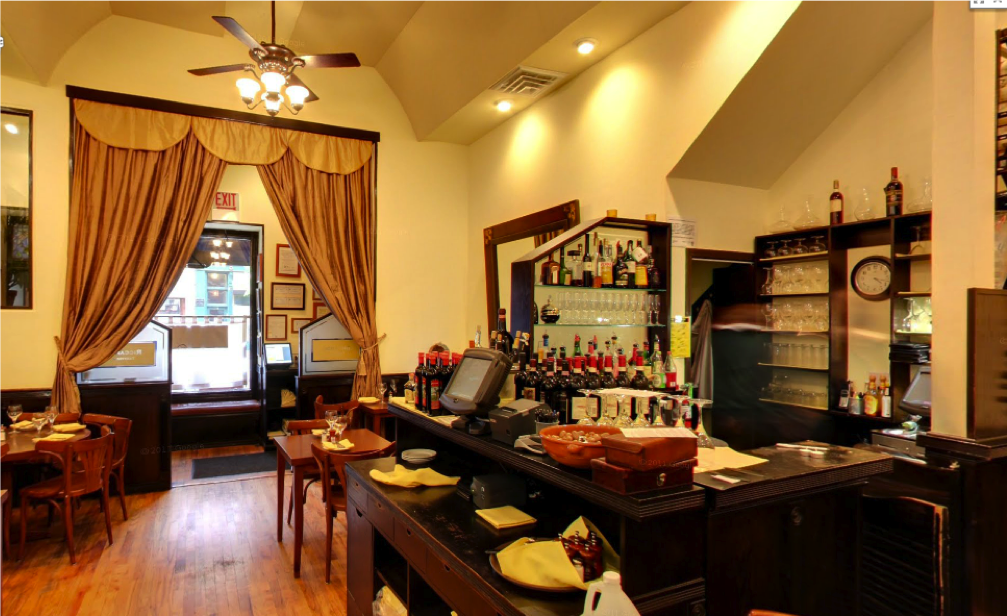 If you ask the chef-owner, Riccardo Michi, to name his favorite dishes at Riccardo Trattoria he answers without hesitation , “The fish stew viareggina, from my mothers’s recipe”.  At an early age Riccardo started his career in Milan’s  family owned “Girarrosto”.  In 1982 he moved to the United States and opened several successful and famous restaurants He decided to continue his artistry and creativity in a restaurant named after himself,  Riccardo Trattoria, with his wife Veronica (and sous chef), and cousin Barbara (as hostess). So stop by for some classic Italian dishes or one of the many daily specials.