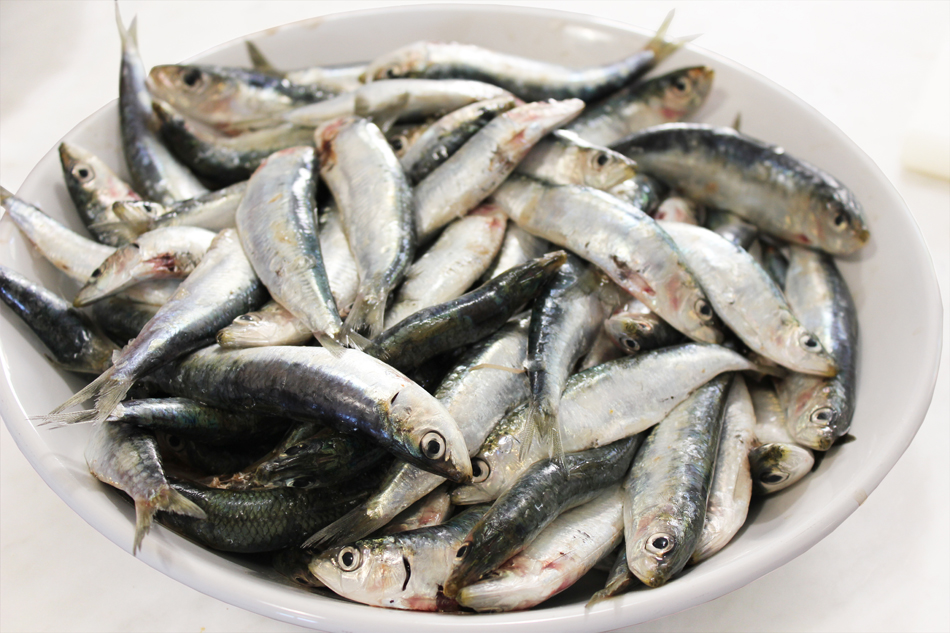 The addition of sardines to Italian pasta recipes can be traced to Palermo, the cultural capital of Sicily. These small, salty fish are no strangers to the shores of Sicily, as the region is washed by three seas, the Ionian, Mediterranean, and Tyrrhenian—all heavy in sardine populations.

Pasta and sardines are steeped in Sicilian history, as it is said to have originated during the Arab conquest of Sicily. Legend has it that an Arabic cook (Admiral Euphemius) invented the dish when faced with the challenge of feeding the first Arab troops to land in Sicily. Not being familiar with the land, he worked with what was most abundant: the easily-harvested sardines and wild, gathered fennel and pine nuts.

Even after the nearly 250-year Arab occupation of Sicily, sardines continued to be commonly used in pasta dishes. Dating back to the 1400s, sardines have been harvested in Sicily in great numbers, becoming an economic necessity for the Sicilian provinces, partially due to the Catholic Church’s restrictions on meat during Lent. To this day, sardines are praised for their health benefits, from providing protein and vitamins B12 and D, to a general lack of heavy metals and mercury that larger fish often contain, thus making it a perfect blend of sea and land.

Check out our Bucatini con le Sarde recipe and wine pairings for the dish.